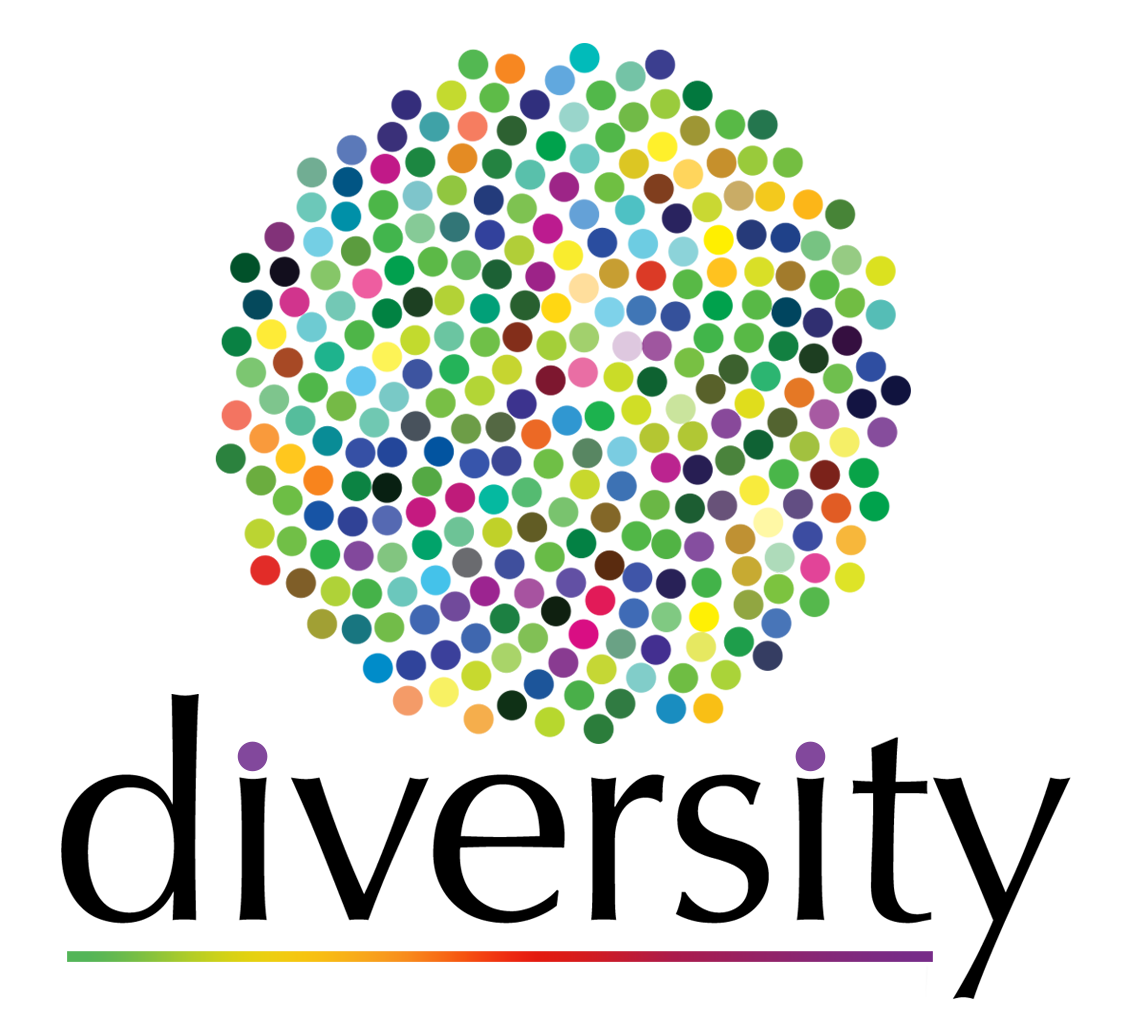 A few weeks ago, a retired Methodist pastor and his wife came to visit the church. At the end of the worship, the pastor said mentioned something about our church as a “beloved community,” and how that was different than most churches in the area.  At first, I thought he meant that we were a small community and so I responded talking about how we are a mighty church in spite of our size.  It was only when he repeated that phrase again that I got it through my thick head that he wasn’t talking about the size of the church.  Instead, he was talking about the beloved community as Rev. Martin Luther King believed.  The pastor was never talking about the size of the church, but about its diversity.  For a small church, we are a pretty diverse bunch.  Diversity can become a fetish among people in a way to show that people are committed to religious and ethnic diversity. But First tends to live it out with little fanfare.  It is so much a part of who we are that at times, I tend to forget it.

Diversity has been part of the DNA of the congregation for decades.  The church had a Southeast Asian ministry that welcomed refugees from Southeast Asia in the aftermath of the Vietnam War; indeed, for a few years after I came, we were still printing the scripture of that day in Vietnamese.  These days, we have African Americans, Asians and Africans who make up our small church.  Our cantor is part of the “Glocal” initiative; a ministry of the Evangelical Lutheran Church in America that helps musicians learn music from other cultures. She has been able to share songs from around the world and that has expanded our hymnody.

But I wonder if diversity is an asset where the church is located.  You see, about 20 years ago, we moved from near downtown St. Paul to the northern suburbs.  In the years that I’ve been the pastor, we haven’t had a large number of people from nearby attend.  That could be for many reasons, but if there are few churches like this in the Eastern suburbs of the Twin Cities, is it something that is not appealing to people?  I don’t know.  I can’t say for sure.  I know our diversity is a positive for us; I just wonder if it is a positive for others in the area.