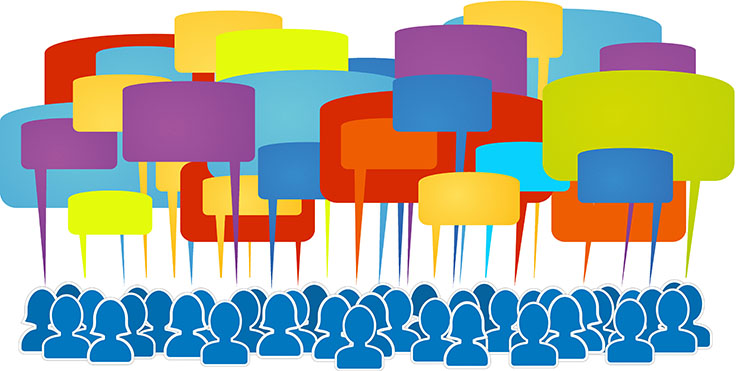 Most of this was written on election day 2018.

I voted today and I would be lying if I didn’t say I am invested in the vote. (You can read an article I wrote recently about why I voted the way I did.)  I think voting is important partially because it wasn’t that long ago that people who look like me weren’t allowed to vote.

But I have mixed feelings about the election today.  I think current political situations make it more important than usual, but I feel at times that politics (in which I mean partisan politics) is nearing idolatrous levels.  We look at our political parties as vehicles of salvation that will bring about some kind of utopia.  Someone I follow on Twitter put this tweet out this morning and I have to say it speaks to me:

My biggest concern on #ElectionDay ? That anyone would imagine that their vote was a means of “saving” our country. Political idolatry is real, and disordered. Only God can save. #becareful #idolatry #MidtermElections2018

But there is also something about the quote that bothers me. Politics doesn’t “save” people, and yet it can. I remember watching a the movie “Selma” a few years ago. For those who haven’t seen the film, it tells the story of Martin Luther King and other leaders in the Civil Rights movement of the 1960s pushing for voting rights. It shows the many protests that took place and how the white leaders and police beat the protestors, especially on what was later called “Bloody Sunday.” The end of the movie sees President Johnson pushing for the Voting Rights Act which was passed in 1965. Politics can’t save our souls, but it can save people caught in unjust situations.

But the tweet still has merit because of the nature of our civic life these days or lack thereof. We live in a time where civil society is very thin. Organizations are on the wane, political parties are weaker. But we are invested in identities; not just racial or based on sexuality, but also ideologically. The irony is that as political parties have grown weak, we are far more polarized. Writing for the digital magazine ArcDigital, Jonathan Peter Schwarz laments the loss of a participatory culture in America and how that has changed politics and life in America for the the worst. We tend to think democracy is simply going to the polls and voting, but that is only one part of what makes a democracy. Our current non participatory culture makes citizens into consumers:

American politics cannot currently be recognized as a participatory republic. Politics is now a national spectacle where citizens sit passively and watch with little ability to impact the proceedings. Our politics is no longer about participation. It is about manipulation. Political consultants slice up segments of the electorate into identity groups, isolate wedge issues to instill fear and rage, and turn the political process into a perpetual branding campaign.

In our current context, the church has become less of a civic organization in society, than another interest group. We can see that among the many evangelicals who have placed their support for President Trump, but it is found among progressive Christians as well.

I think when it comes to politics, some think the church should be detached and not be so invested in partisan politics. In college, my evangelical church group told me  that Democrats were the godless party (not from my parents, they were dyed in the wool Democrats).  Now I hear how voting for Democrats and against Republicans is virtuous.  The church these days can be very biased on either side, producing far more heat than light.

When the last vote is tallied, we will still be a very divided nation.  Can the church be a place that can bring together people from accross the class, political and racial spectrum?  I think for that to happen, we have to adopt a theology of the table.  We have to see the importance of the Lord’s Supper and how in every church at every table, we need to see a place where everyone can come to God’s table and we try to stay at the table and break bread together.

There’s a lot more I could say about this, but let’s leave it there for now.