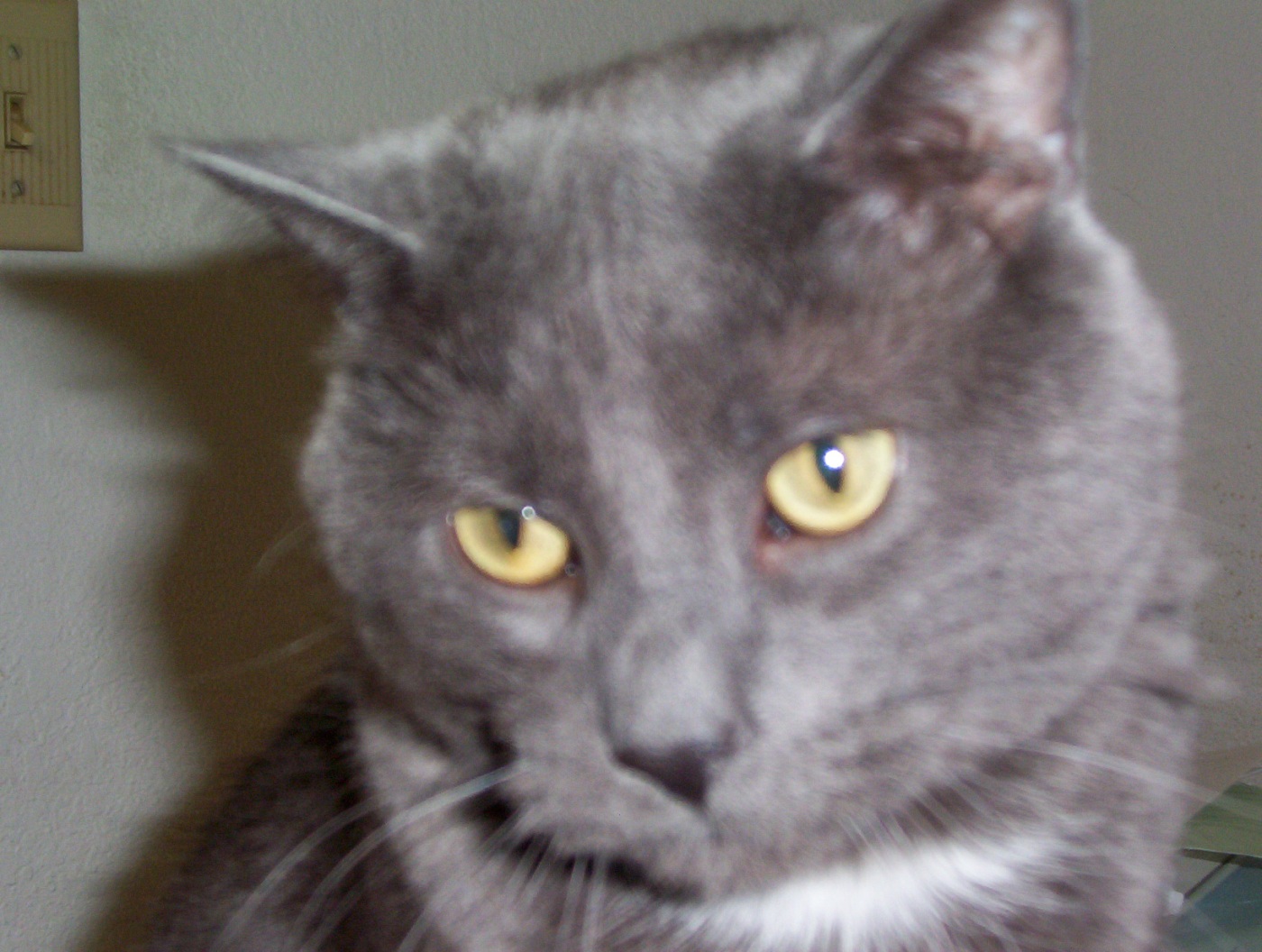 The following is a post I wrote back in February about evangelism and autism on my old blog.  I thought I’d re-post it here.

One of the things I have learned since my diagnosis is that I really have a hard time connecting with people.  I don’t mean to say that I’m friendless, but it’s a lot harder for me to meet people than it is for others.

Our congregation is trying to encourage people to start sharing their faith in non-coercive ways.  I think it’s a great idea and I’ve seen how the Senior Pastor has been able to talk and share his life with others.

But I sit somewhat amazed at how he does it.  I mean, I’ve tried to invite people to church events, but I feel at times like Data from Star Trek: I might understand the mechanics of something, but not it’s essence.

My aspie way of evangelism is sending someone a Facebook event invite.  Something tells me that while that’s one way of inviting people to church, it is not the most effective way.

The fact of the matter is, I don’t know how to invite someone to church because I am lost in inviting people, period.  I think that’s why the church start that I was a part of failed so badly: I had no idea how to build those relationships that one needs.  Oh, I would ask people, but I don’t think it had that same “magic” that it has when it comes from someone that isn’t autistic.

It’s funny- I feel God has called me to be at this place, to help this church grow spiritually and be able to share their faith lives with friends and neighbors and yet I have a big issue in how to actually share my life, something that I have a hard time doing. God really does work in mysterious ways.

I feel at times like a cat trying to make my way in a dog world.  Dogs are social animals and love to be with other dogs ( I guess that’s what the butt-sniffing is all about).  But cats tend to be solitary and don’t understand what’s up with those crazy dogs.

I wish there was a cat way to be social, a feline way of evangelism.

Let’s see what God has to say.

One thought on “Retreads: The Aspie Pastor and Evangelism”