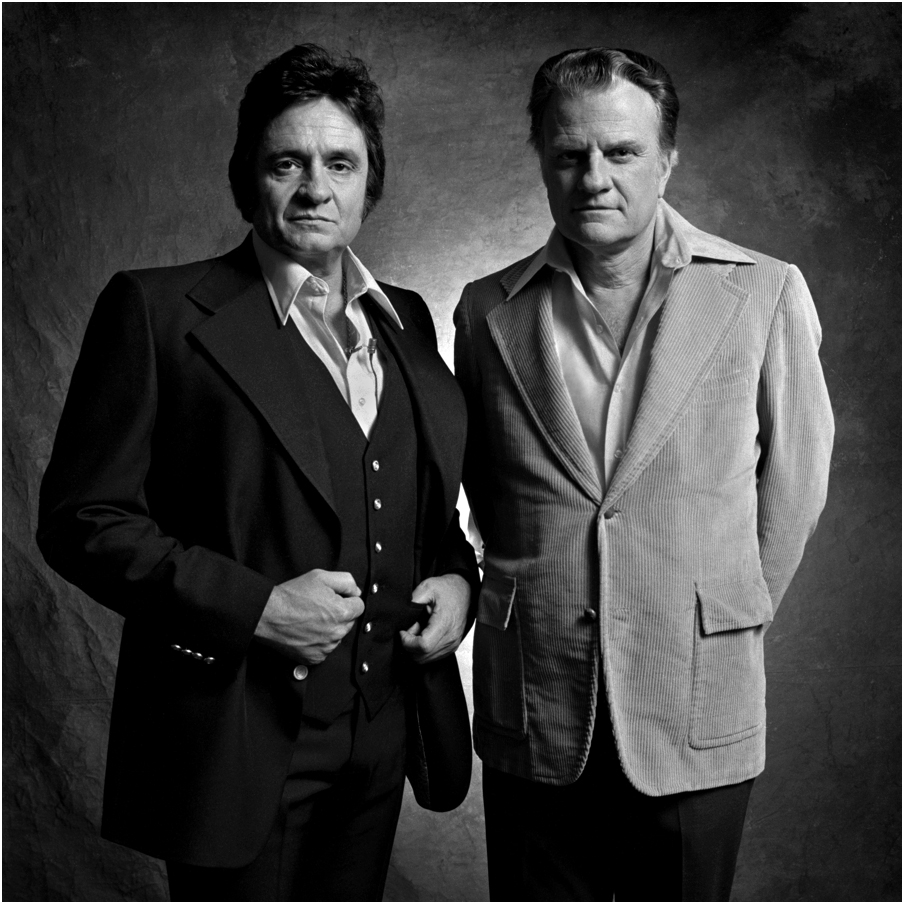 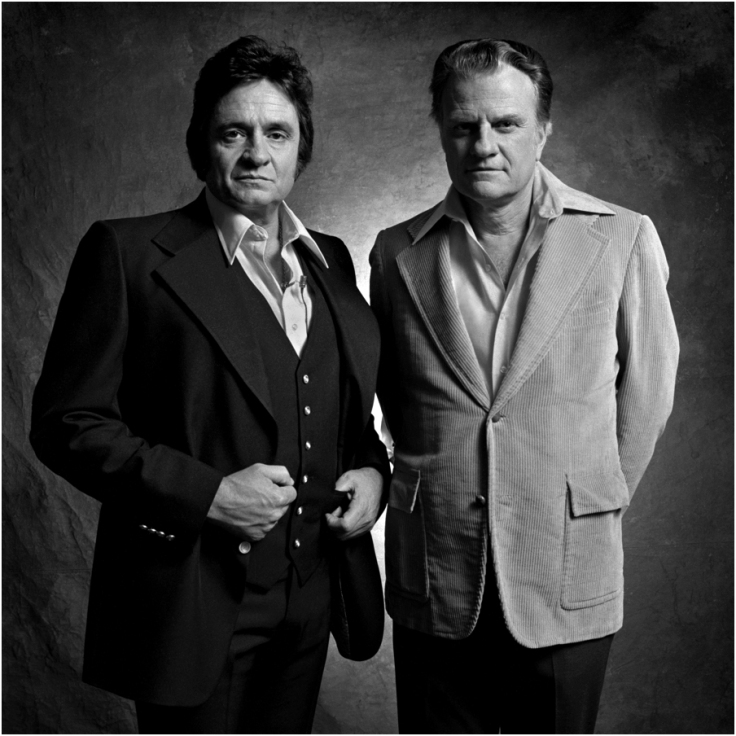 America’s pastor, Billy Graham, died this morning at the age of 99.

Graham was a hero to me.  Not because he was perfect or because he agreed with me on issues. He was hero to me because in his own quiet way, he was a rebel at a time when not just American evangelicals, but American Christians picked sides and demand a certain kind of theological and political conformity.

In many ways, he was like Johnny Cash, someone that was an iconoclast.  This is probably why the photo with the two is going around the internet. Neither man was interested in conforming. Graham was someone who sought to follow Jesus in the best way he could, which meant at times stepping on the toes of his friends.

Take race relations. Graham, a Southerner, slowly but surely moved against racial segregation and towards reconciliation. He invited Martin Luther King to one his crusades in 1957. I want to share this story of what happened in the mid-50s in Chattanooga, Tennessee:

By 1952, the 34-year-old evangelist was deeply distressed by the racial prejudice he saw among Christians and wondered whether his failure to speak up was part of the problem. Graham saw an opportunity to take a stand during his Jackson, Mississippi, crusade. When Governor Hugh L. White insisted that Graham hold separate services for whites and blacks, the evangelist refused.

“There is no scriptural basis for segregation,” he told the crusade audience. “It may be there are places where such is desirable to both races, but certainly not in the church.” Though defiant, Graham still acquiesced on the issue of segregated seating.

A year later, however, he stunned the sponsoring committee of his Chattanooga, Tennessee, crusade. Graham railed against the practice of segregated seats. Then the committee watched in astonishment as he personally tore down the ropes separating the black and white sections at the arena.

That is pretty bold.

Graham also boycotted South Africa because going there meant having to submit to the apartheid system and holding segregated crusades.

Graham was someone that was willing to follow God that would shake things up.  He wasn’t perfect, he made mistakes.  I do think he probably had more “traditional” views on LGBT issues (though I don’t think he was a rabid homophobe). But he had a passion for justice.  It was there not just on race, but on other issues like nuclear weapons to going to preaching in the then-Soviet Union.

I went to see Billy Graham in 1996. I went to the old Metrodome in Minneapolis.  This was kind of a homecoming for Graham, since the Billy Graham Evangelistic Association was based in Minneapolis. He was 77 then, and could no longer stand at the podium like he used to. Instead, he had a chair that he sat on as he preached.  By that time, I had left evangelicalism and was now a mainline Protestant.  But I still loved Graham and I was excited to go to the Crusade.

Graham was a preacher that could cross theological and ideological boundaries, something that you don’t see these days among pastors of Graham’s stature, especially his son Franklin.

When I was at that Crusade 22 years ago, Graham had a his well known altar call where the choir began singing the same song that ends his crusades, “Just As I Am.” It summed up his life:

Just as I am – without one plea,
But that Thy blood was shed for me,
And that Thou bidst me come to Thee,
-O Lamb of God, I come!

Just as I am – and waiting not
To rid my soul of one dark blot,
To Thee, whose blood can cleanse each spot,
-O Lamb of God, I come!

Just as I am – though toss’d about
With many a conflict, many a doubt,
Fightings and fears within, without,
-O Lamb of God, I come!

Billy Graham was a gentle rebel for the Lord. I will miss him. Well done, good and faithful servant.

One thought on “Just As He Was”