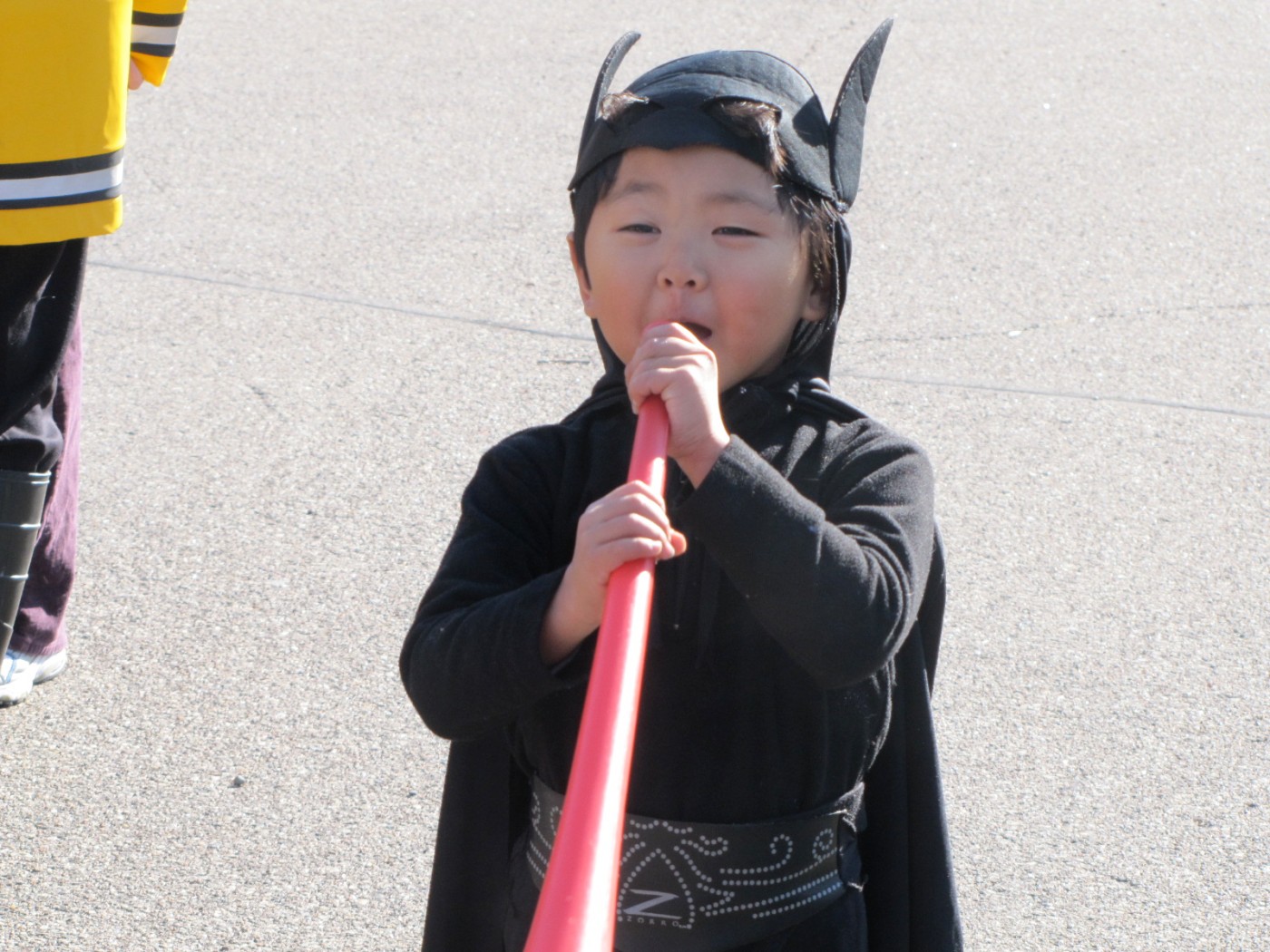 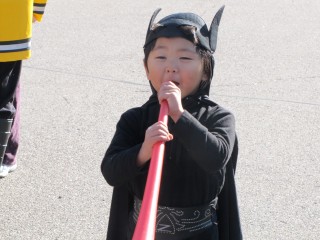 This past Sunday, our church held a Trunk or Treat event at church. A number of members got together and decorated their cars and welcomed people to come by. We had a few people who actually did come with their kids. One gaggle of kids included a little girl in a cheerleader costume who went around giving everyone hugs. It was priceless. Since we didn’t have a ton of kids, one could see this as a failure. The thing is, very few of did see it that way. There was talking of doing this event next year, maybe on Saturday evening to attract more folks. People were generally excited to be doing something that opened the church up to the neighborhood and well, allowed them to have fun. First Christian is a church trying to accept the fact that it’s not a big church anymore. In fact, it’s more of a small church these days. There are two ways to respond to that, and I see both at times. Sometimes in the same person. One way to respond is with anxiety. Pastors feel anxious because they want to do something, anything, to make the church “successful” again. We might not want to admit it, but I think deep down, we pastor-types want to see the church grow numerically and tend to think it numbers. We get mad that the congregation isn’t “doing anything” to allow themselves to grow. We get mad at ourselves for not being able to make the congregation grow. Lay folk also get anxious that the church isn’t growing and get mad at each other and frustrated at the pastor for…well, you know what I’m getting at. The other response is to just get out there just do stuff. You go on mission projects or decorate your car and fellowship with others on a nice, sunny day. You basically walk in faith and just keep being faithful, feeding the poor, learning more about God and having fun. Episcopal author and pastor, Loren Mead wrote recently in a two part essay about the current state of the Mainline Church. In part two, he talks about trying to do ministry in an “outgoing tide,” when churches are losing members, money and dealing large, aging physical plants. Mead suggests that pastors need to learn to do ministry in this context. The long and short of it, according to Mead, is that we all better to get used this, because it’s going to be a while. He has some advice for pastors during this time, but I think it could apply to the laity as well: Clergy have, now, the hard job of learning to lead in a world where the tide is going out. It is my hunch that the outgoing tide has many years to go. How do we lead the church during the time of an outgoing tide? No one knows for sure. But as one who has enjoyed a time when the tide came in, and as one who has struggled to understand how to cope with the change of tides, and as one who has worked alongside the present generation of courageous pastors to hold steady during the outgoing tide, I have some thoughts about leadership in such times.

First. It’s not your fault. Something big is going on. It’s not you who made the tide come in and it’s not because of you that it’s going our. Second. Work on your own faith. We KNOW how to keep spirits up when things go well. We DON’T know how to thrive when things blow up on us. Find the things that feed your spirit – what are they? Study? Periods of quiet? Hard exercise or strenuous games? Deep conversation with colleagues or friends? Special spiritual exercises or worship? Carpentry or Gardening? Going on retreat or to conferences? Music – listening to it or making it –whichever is right for you. Remember the Psalms? — they are obviously what Jesus turned to when things went badly for him. Try them. Whatever it is, be sure to make time for it. And do it. Find. If you haven’t already, what feeds your soul and do it. Don’t let ANYTHING get in the way of your own renewal. Third. Pay attention to the institutional infrastructure – the things like the building, the training of leaders including yourself, the nurture of the organization, learning how to raise and manage funds. Those are the things that tend to get overlooked when things tighten up – but they are the very things you’ll need when the tide turns. The blessing for you is that this is something you can DO. DO, while you have to wait, wait, wait, for the tide to change. Get busy with some stuff you can do. It will make a difference for the next generation. Fourth. Stand steady, no matter what happens. Everybody is scared of the changes going on. Nobody knows what to do or how it’s coming out. (Remember Jackson at Manassas? “There stands Jackson like a stone wall” it was said of him. He didn’t know for sure any more than anybody else, and I’m sure he was as tempted to anxiety and fear as everybody else – but he stood, and the men around him found they could stand, too. So, pastors, you must stand. If you can stand, others will be able to also. Fifth. Remember our story. It’s not your denomination or your congregation. It’s a story that begins with Abraham and Moses. It’s a story of a God who promises and keeps his promises, even though his answers often carry surprises. It’s a story that’s seen a lot of tides come in and go out. Hold onto that story. Preach that story. Live that story. So the tide’s going out? So what? Sixth. You are not alone. Remember Elijah, cowering in fear, sure everyone had deserted him. A voice told him that 8,000 had not bowed to Baal. You have far more than 8,000. Some of them you know. Many you don’t know. But they are out there, working their tails off, often not sure exactly what to do. You are not alone. When you DO feel alone, it’s your depression that’s getting you. Seventh. You may not win. We did not sign papers when we came on board, papers that said “You will never face losses or failure!” As a matter of fact, the name on your ordination (not necessarily the papers) is the name of somebody who ended up on a cross. Eighth. Prepare for the long run. Tides change when tides change. We are likely to have to lead for a long time in hard times. Don’t expect anything to be quick or easy. It doesn’t work that way. You’ve been called into a marathon, not a sprint. You may have to pass the baton to another before the race is over.

At the end of all this, Mead says something that is the hard truth:

Advice. That’s the best I have to offer. But let me say one thing straight and clear: over the past 50 years, we and many church leaders have gradually begun dodging reality.

In someways, congregations have denied the reality that things were changing. We also tried to find some magic trick that would change things and get us “back to normal.” But the fact is, the world changed, and in some cases there was nothing to be done about it. So what do we do? Living in faith. As Mead notes, we have faith in a God that loves us. Peter left his boat and Abraham gave up a nice retirement because they heard the call to follow God. They relied on faith. I think in the midst of it, we are called to be faithful and put our trust in God. We have no idea where God will lead us, but it will be a wonderful ride. In someway, that little girl who gave out hugs reminds me that this is what the church is called to be, a faithful community that embraces God’s world, welcoming all who come by. Live in faith. Give out hugs. Have fun.